Something there is that doesn't love a wall

I was puzzled and bewildered by Donald Trump's contention he will build a wall across Mexico, and that Mexico would happily pay for it.  I noted that the leaders of Mexico said in no uncertain terms, no, we won't, either.

Then I stumbled across some information that caused me to realize that the whole kerfuffle was caused by a simple  misunderstanding.

"Mexico is a town in the northeast part of Oswego County, New York, United States. The population was 5,197 at the 2010 census." - Wikipedia 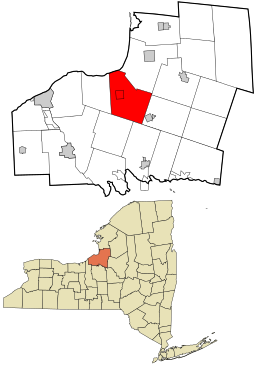 Mr Trump is, of course, from New York.  And caring fellow that he is, he found out that the people of Mexico NY wanted a wall.  I'd imagine they mean a wall around the whole town.  It isn't a very big town, I suppose it wouldn't be a very long wall.

Why do they want a wall?  Wild animals, maybe.  Could be bears.


"Black bears can remain dormant for up to 5 months in winter. Bears eat nearly anything - They are omnivorous; eating grasses, berries, fruit, nuts, seeds, insects, grubs, and carrion, as well as human sources of food like corn, honey, bird seed, trash, and pet food when available."  - New York State Department of Environmental Conservation You can see the problem.  This little town, with apparently too many black bears wandering in, like that moose in Northern Exposure.  Think of the children!

So naturally, the soft-hearted Mr Trump wants to protect the innocent children of Mexico NY by building a wall to keep out those mean old black bears who would eat the pet food for their cute little puppies.  Think of the puppies! 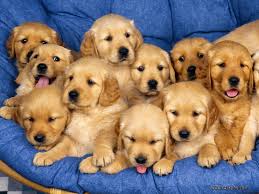 The proud people of Mexico NY would of course not think of accepting charity, though they would I'm sure appreciate Mr Trump's help with this whole Bear Thing.  So he nobly accepts the challenge, offering to build the wall for them, accepting their commitment to reimburse him for the cost of the wall.

Mr Trump, I salute you, sir!
Posted by David Grizzly Smith at 10:55 PM